The Chancellor has attempted to strike a balance between continuing to prop up the businesses worst affected by COVID-19, while setting out a roadmap to wean the UK economy off this emergency support.

In his second Budget and 14th fiscal announcement since succeeding Sajid Javid in February 2020, Sunak resisted the urge to start raising the main taxes in a bid to rebuild the UK economy and tattered public finances.

His hands, however, were somewhat tied by the Conservative election manifesto of 2019, which pledged not to raise the rates of income tax, National Insurance contributions or VAT until 2024.

Former chancellor Philip Hammond had said that, despite the manifesto pledges being made in good faith before the pandemic, not all of those commitments could sensibly be delivered on.

That's despite the financial fallout from COVID-19 over the last year being the fiscal equivalent of fighting a war, with more than £280 billion already committed towards protecting the UK economy since March 2020.

The Office for Budget Responsibility expects that figure to grow in the months ahead, especially with Sunak announcing a "fifth and final" taxable grant through the self-employed income support scheme and a further extension to the furlough scheme.

High-street shops and hospitality firms have also been handed a £5bn boost in the form of new grants worth up to £18,000 per business, while there are increased incentives for employers to take on apprentices.

The 12-month business rates holiday for firms in the retail, hospitality and leisure sectors, due to come to an end on 31 March 2021, has been extended until 30 June 2021. A reduced rate kicks in thereafter.

For limited companies, the main rate of corporation tax on any profits they make will increase from 2023/24 to help pay for the COVID crisis. However, struggling businesses or those with annual profits below £50,000 will be spared.

For individuals, calls from the Office for Tax Simplification to align capital gains tax rates with income tax rates fell on deaf ears, allowing residential landlords to breathe a sigh of relief. This potential tax change might reappear in the autumn, with UK debt at its highest level since 1962.

‘Stealth tax raids' arrive most notably in the form of a freeze to the lifetime allowance for pension contributions. This means more people risk a 25% levy on extra income from their pension pot, rising to 55% if they draw down a lump sum.

The personal allowance and higher-rate threshold will increase to £12,570 and £50,270, respectively, in April 2021. Beyond that, many taxpayers will be pushed into a higher income tax bracket over the next five years following Sunak's decision to freeze these thresholds until 2026.

Overall, the Chancellor is still clearly in spend mode, but with hints of what might be waiting down the road as the UK economy starts to recover and the national debt demands to be paid.

Business: Corporation tax to rise to 25%

Other announcements: SDLT holiday continues to end of June

WHAT WE CAN OFFER YOU 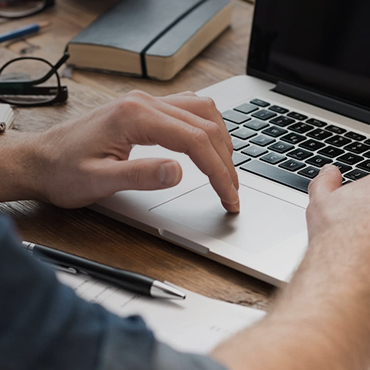 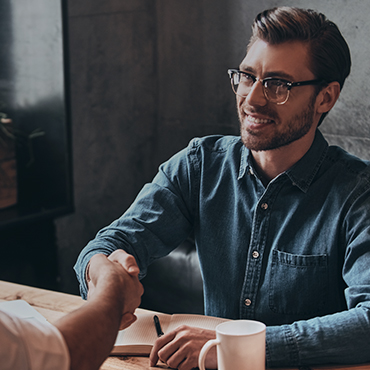 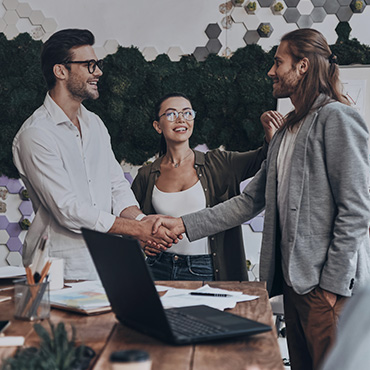 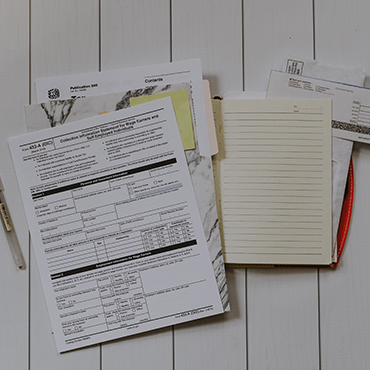 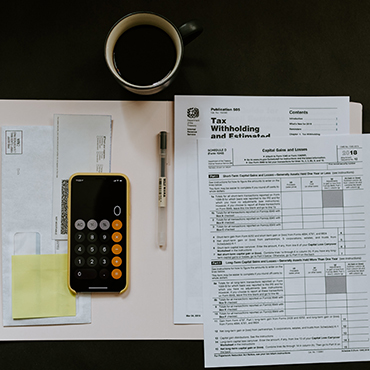 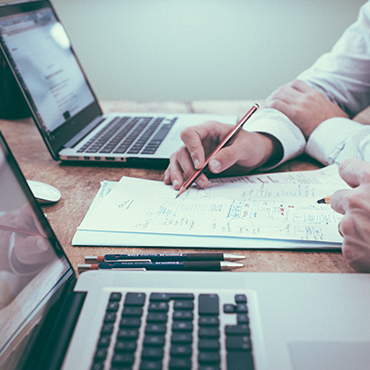 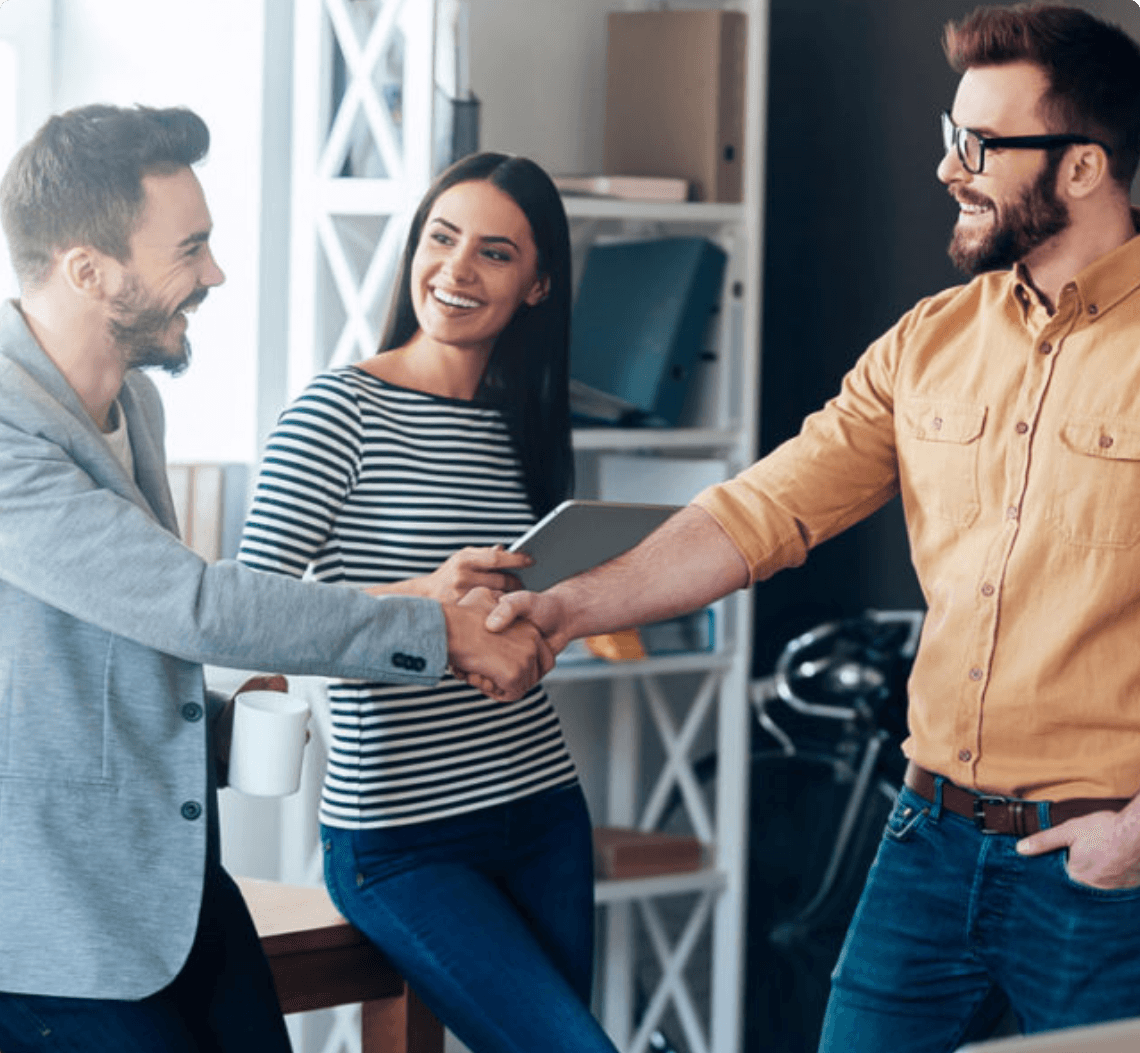 WE ARE CONCERNED ABOUT OUR CLIENTS.

Assisting you in achieving your objectives

Anderson Ross is more than just a financial and accounting firm. We have the knowledge and experience to make your life simpler by educating you about your alternatives, relieving the burden of tax assessments, and providing you the flexibility to do what you do best, whatever that is.

We're just a phone call away; tell us about your present circumstances, and we'll help you figure out what measures to take next.

Good relationships and abilities are our primary concern

We provide you with a tax-effective solution that allows you to be as creative as possible.

We believe in the highest quality.

We take care of the tax and accounting headaches so you can focus on what you do best: operating your company. 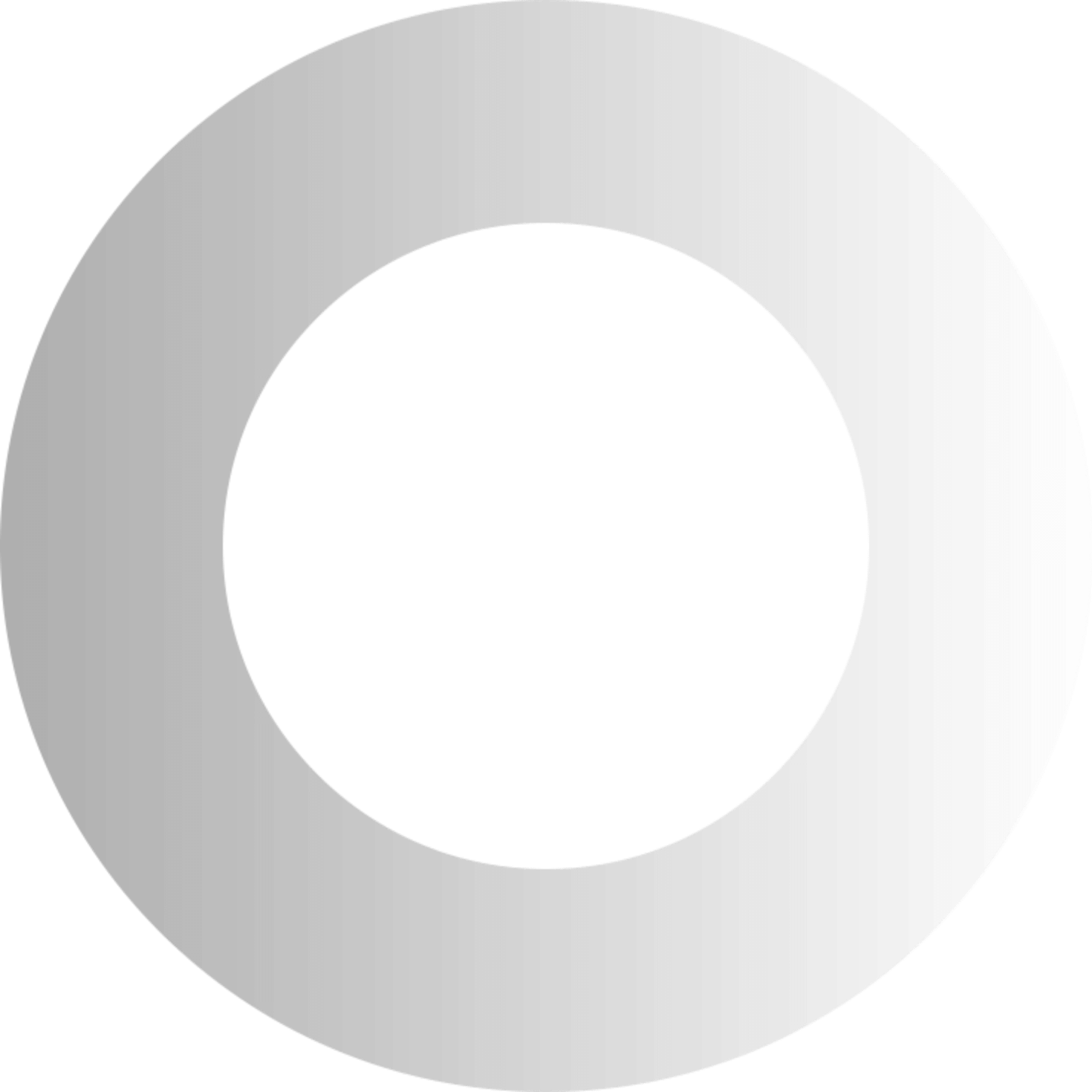 We Take Care of Your Accounts

Focus on Your Business